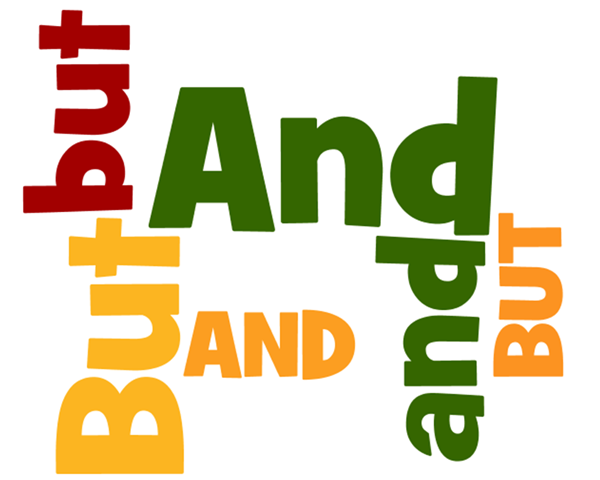 I’m a grammar warrior. It says so in my author bio.

Don’t believe me? Ask my friends. (Although many of them would probably use the less-PC term “grammar Nazi”.)

Ok, so I’m a grammar warrior. So what?

Well, I want you to know I’m a grammar warrior so that you know you can trust and believe what I’m about to tell you. Because as the sort of person who struggles to write ‘who’ when I know it should actually be ‘whom’, if I say you can write something, then you damn well can.

But My Teacher Said…

Ok, so let’s begin with a couple of exceptions.

Second, don’t start a sentence with ‘but’ or ‘and’ simply for the hell of it. That’s lazy. Lazy is bad.

It’s Not Just Me!

Many examples of famous literature are full of sentences that begin with ‘and’ or ‘but’. Check out the Bible, or any of Austen’s novels, and you’ll see what I mean. If it’s ok for God and Austen, then it’s ok for you too.

When is it Ok to Being a Sentence with ‘And’ or ‘But’?

Beginning a sentence with ‘but’ or ‘and’ can add emphasis to the information that follows. Compare the following two sentences:

The second example emphasises the qualification that the girl is stupid. The first adds this fact as more of an afterthought.

If you need to add additional information to what you’ve just written, and that additional information deserves to be preceded by a ‘but’ or ‘and’, but it doesn’t fit with the current sentence, then go ahead and add it in a second sentence. Consider this passage from one of my favourite books – Eoin Colfer’s Artemis Fowl and the Arctic Incident:

‘Artemis had seconds to decide on a course of action. Seconds. And he had no idea how to use any of this technology.’

The final sentence adds important additional information. It also requires an ‘and’ (don’t believe me? Try reading it without one). But it doesn’t fit with the previous sentence. So Colfer simply started a new sentence with ‘And’. If a best-selling author can do it, why can’t you?

Now you know – you can begin a sentence with ‘but’ or ‘and’. What you do with this information is entirely up to you. But remember – ‘with great power comes great responsibility’. So why not tell the world? Share this post with your friends or followers on Facebook, Twitter, etc. and do the world a favour by helping to dispel the myth that beginning a sentence with ‘and’ or ‘but’ is bad, grammatically incorrect, and unacceptable.

Do you have a story of an over-zealous teacher who preached against using ‘and’ or ‘but’ at the beginning of a sentence? Can you think of another situation where it was better to begin a sentence with ‘and’ or ‘but’ rather than adding it to the previous sentence? Share your stories and comments below.